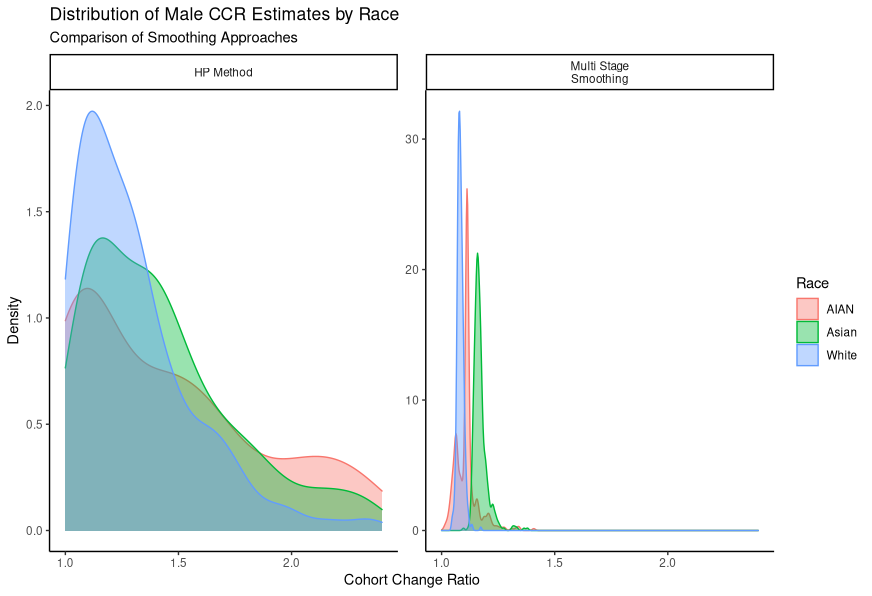 Recent publications in population projection and forecasting research have called on scholars to broaden the methods available to scholars in order to make more accurate and detailed estimates of future populations. While a wealth of research has been devoted to population projections for large entities such as nations, less focus has been placed on making projections for more localized areas, such as metropolitans, cities, and towns. For community leaders, city planners, and a number of other stakeholders these more localized projections are essential for decision making regarding the future direction of their communities. In addition, even at the local area level, needs are not equal among different population groups. For example, racial and ethnic groups may have different population needs, such as language needs, and making projections by these groups may improve local leaders ability to supply those needs in the future.

In addition to testing this method against other projection methods to demonstrate its effectiveness, we have also created an R library for other researchers and those interested in population projections to easily apply this method to their own use cases.

All code necessary to implement the methods and reproduce the figures and results in Tract-level projections by age, sex, race and ethnicity for local policy makers has been archived as of publication on November 3, 2021 by the Population Dynamics Lab here: UW PopLab Github.